We’re celebrating Christmas big time at The Lucky Onion – so get together the gang and join us. At our beautiful Georgian townhouse, No 131, we’ll be hosting festive feasts throughout December, as well as a decadent five-course lunch on Christmas Day. Our 17th-century coaching inn, The Wheatsheaf, in the charming town of Northleach, will be serving a scrumptious lunch on the big day itself, too – and is a great spot for a dinner party in one of the private dining rooms. Or enjoy The Tavern with its delicious two or three-course menus plus a feast on Christmas Day . Then there’s our latest addition The Hollow Bottom which will be serving Christmas lunches and dinners plus a wonderful lunch with all the trimmings on Christmas Day.

Fresh from its launch in London, the very latest exhibition of images from the British Wildlife Photography Awards has now turned up at Wallsworth Hall. Celebrating the beauty and diversity of British nature, highlights include a swift skimming the water, a seal hidden by seaweed off the Isle of Coll, a small-spotted catfish peering through the dark waters and a blue tit surrounded by snowdrops. Afterwards, continue to Cheltenham, a stone’s throw away, and stay in one of our two elegant Georgian townhouses: No. 131 and No. 38. Classic on the outside, contemporary on the inside, both properties feature beautiful bedrooms alongside delicious food.
Until 22nd December 2019 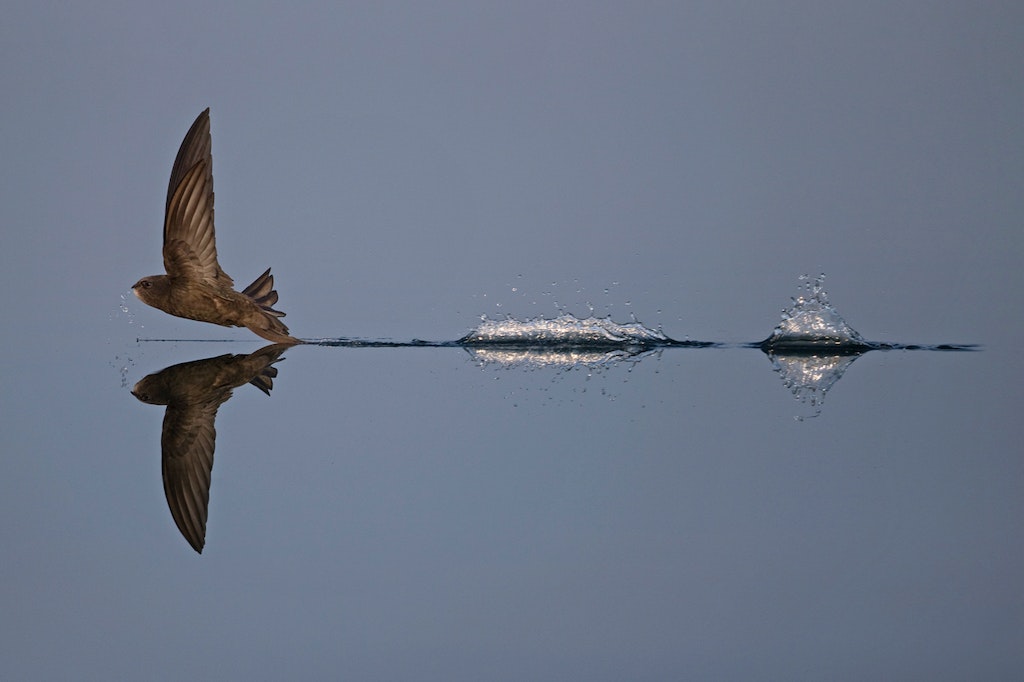 Everyman’s pantomimes consistently rival anything the West End can offer. This year’s production of Cinderella is no different. So, polish your pumpkins, dust off your gowns and grab your glass slippers for the most magical production Cheltenham has ever seen. Keeping the traditional elements of a much-loved tale yet bringing it bang up to date, prepare for spectacular special effects, a fabulous fairy, wicked ugly sisters to boo and a soundtrack of hit songs you can sing along to. This rags to riches story also tells of the hilarious return of Tweedy as Buttons, Cinderella’s best friend.
Until 12th January 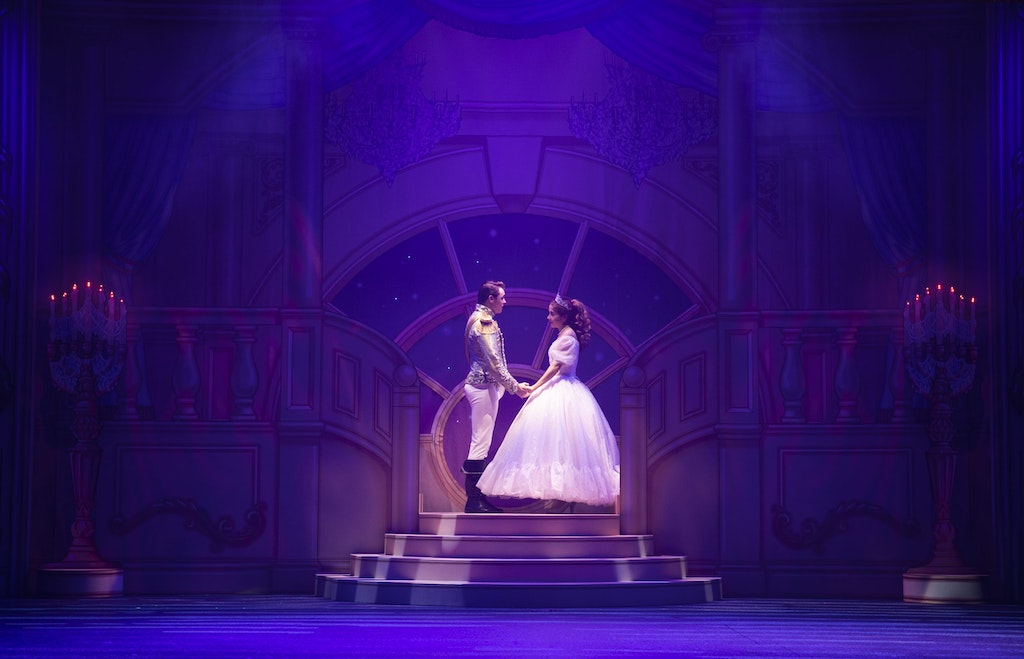 The Snowman and Peter and the Wolf at Cheltenham Town Hall

It’s hard to get more Christmassy than The Snowman. So, it’s exciting news that Raymond Brigg’s magical film will be shown on the big screen for one night only at Cheltenham Town Hall. The Mozart Symphony Orchestra will provide accompanying live music including ‘Walking in the Air’. This will be coupled with Prokofiev’s Peter and the Wolf. With each instrument representing a different character (the bird by a flute, the duck by an oboe, the cat by a clarinet), this ‘symphonic fairy-tale’ tells of Peter’s courage as he takes on a big grey wolf who emerges from the forest. 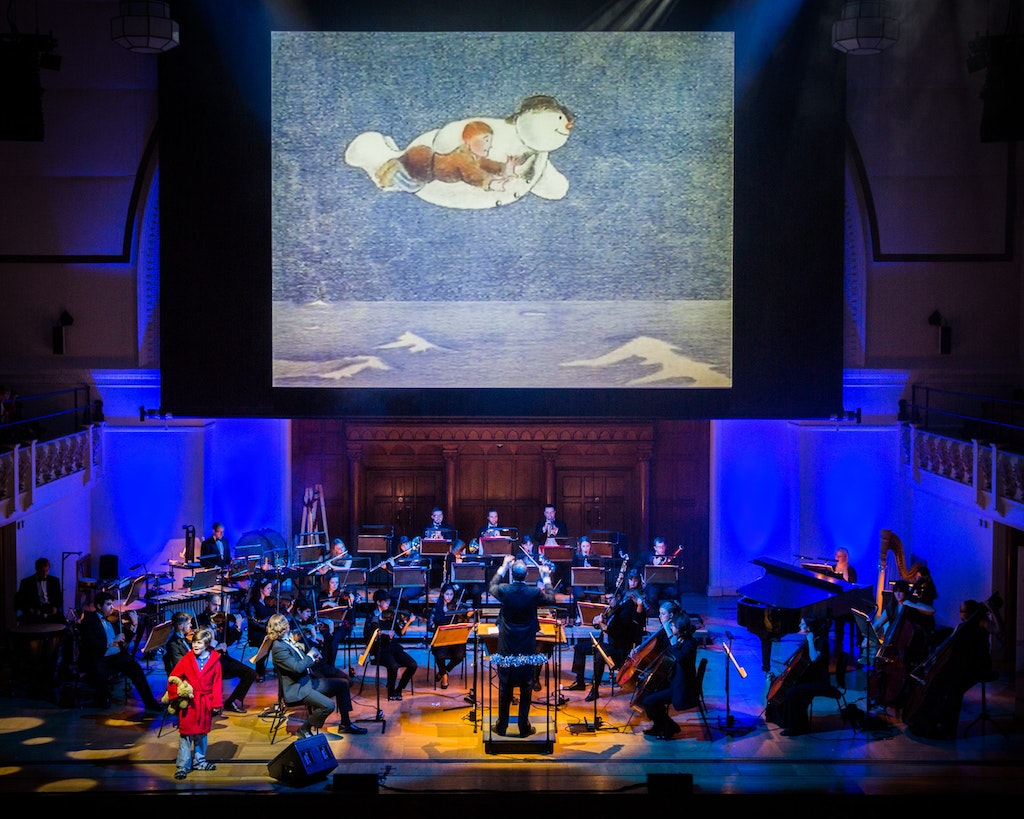 It’s been an action-packed year for us at The Lucky Onion. Last month saw the second addition to No.131, Kings House. Beautifully restored by Dowdeswell Estates, we are thrilled to announce 17 brand new bedrooms including Family Suites, Outstanding Bedrooms and a sumptuous Super Suite. With interiors sporting Jade and Julian Dunkerton’s signature style, it’s a home away from home with grand Georgian bedrooms, high ceilings adorned with modern art, deep copper roll top baths to sink into, Emperor beds with Egyptian cotton bed linen and double rainfall showers with Aqua di Parma products. 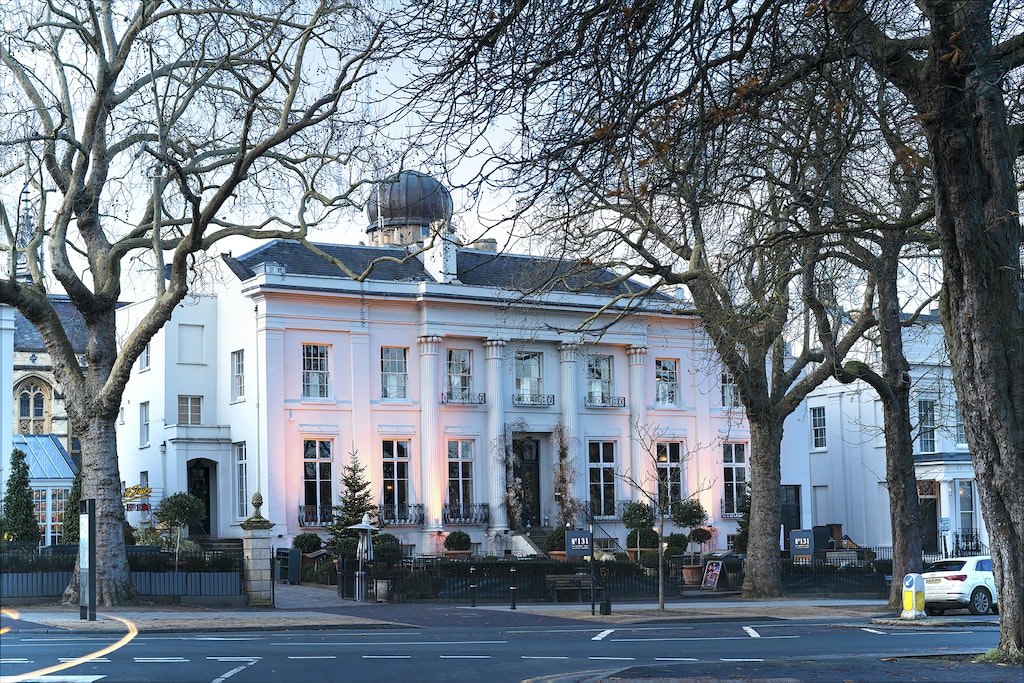 Three of the Best Roasts

Three of the Best Pubs for Shooting Season