Each month our Lucky Onion Cotswold Spy brings you the latest news from the best restaurants, hotels, theatres, galleries and general happenings in the Cotswolds. Check out what March has to offer and if you’re travelling to the area why not check out our beautiful bedrooms and stay the night…

The 30-minute lunch at The Tavern

Whether it’s a working lunch or a quick pitstop after shopping, take a break and tuck into our ‘30 minute lunch’ at Cheltenham’s favourite local, The Tavern. Choose between a seasonal soup or sandwich, created using the best locally-sourced British produce that our chefs can lay their hands on, and if your lunch hasn’t arrived in 30 minutes then it’s on us. It’s all about delicious food here, creating comforting, taverna-style dishes inspired by flavours from Europe and beyond. Should you want to plump for a more languid affair, join us in the evening for more mouth-watering plates, a lively atmosphere and delectable drinks. 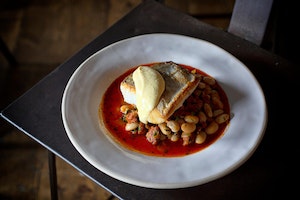 The Art of Selling Songs at The Wilson

In 1991, the V&A in London staged ‘The Art of Selling Songs’, a collection of music graphics spanning three centuries. Since then, the art form has transformed beyond recognition. This new touring show brings the story bang up to date, showcasing 80 iconic objects from the V&A’s collections, ranging from 19th-century phonographic music cylinders to ephemera for the Rolling Stones, Sex Pistols and the Supremes. Other highlights include: posters from the 1800s advertising British live ‘smoking concerts’, rare record sleeves for Louis Armstrong through to sleeves designed by Peter Blake for the Beatles’ ‘Sgt. Pepper’s Lonely Hearts Club Band’ album. 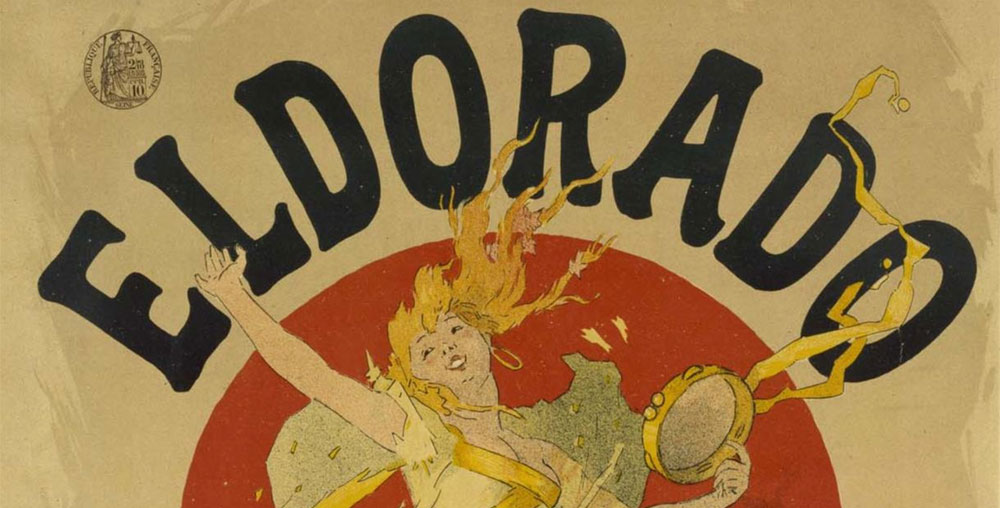 The Mousetrap at Everyman Theatre

The longest running show of any kind in the history of theatre, Agatha Christie’s legendary whodunnit The Mousetrap is one of the ‘Queen of Mystery’s’ best. Starring Gwyneth Strong (best known as Cassandra in Only Fools and Horses), the scene is set when a group of people in a country house, cut off by snow, discover, to their horror, that there is a murderer in their midst. One by one the characters reveal their scandalous pasts until at the last, nerve-shredding moment the culprit and the motive are finally revealed. A brilliantly intricate plot where murder lurks around every corner. 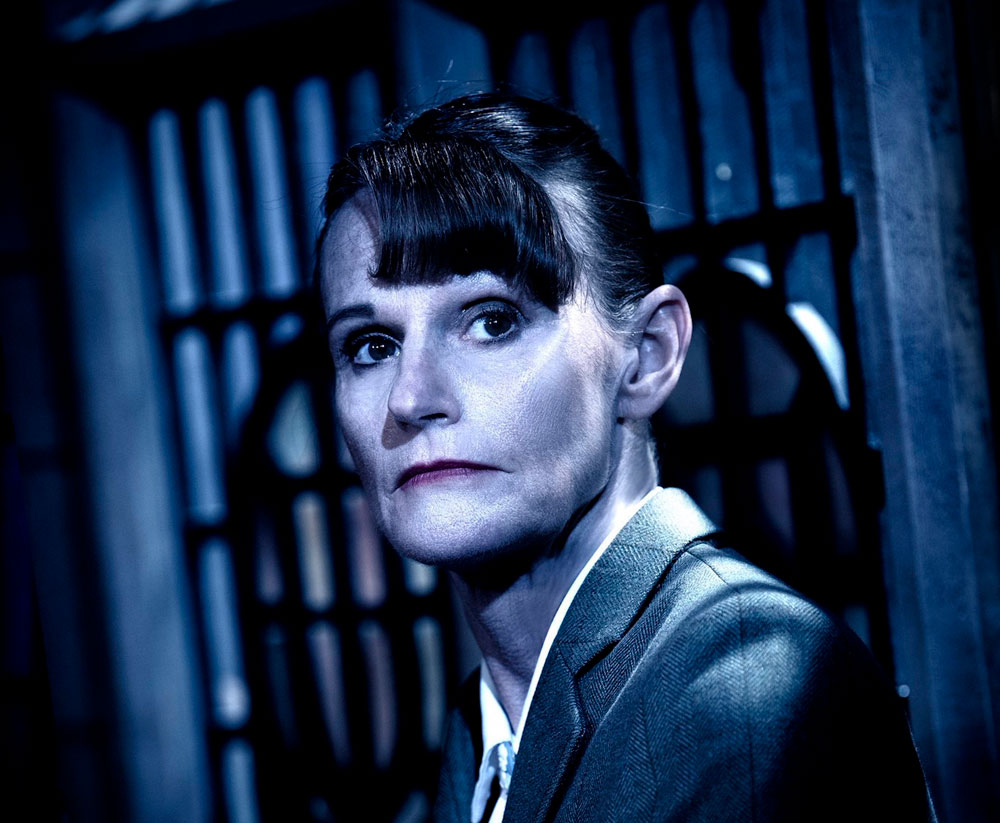 Cara Dillon at The Roses Theatre

Described by Mojo magazine as ‘quite possibly the world’s most beautiful female voice”, this extraordinary Irish folk singer has been captivating audiences and achieving exceptional acclaim for over 20 years. She has received numerous awards, including one of Ireland’s biggest awards – The Meteor Music Award for Best Irish Female. This month, Cara Dillon will be taking to the stage at The Roses Theatre, alongside husband and musical partner Sam Lakeman. The performance will include a beautiful mix of old favourites and new songs from her latest album Wanderer, described as being her ‘most stripped back and satisfying album to date’. 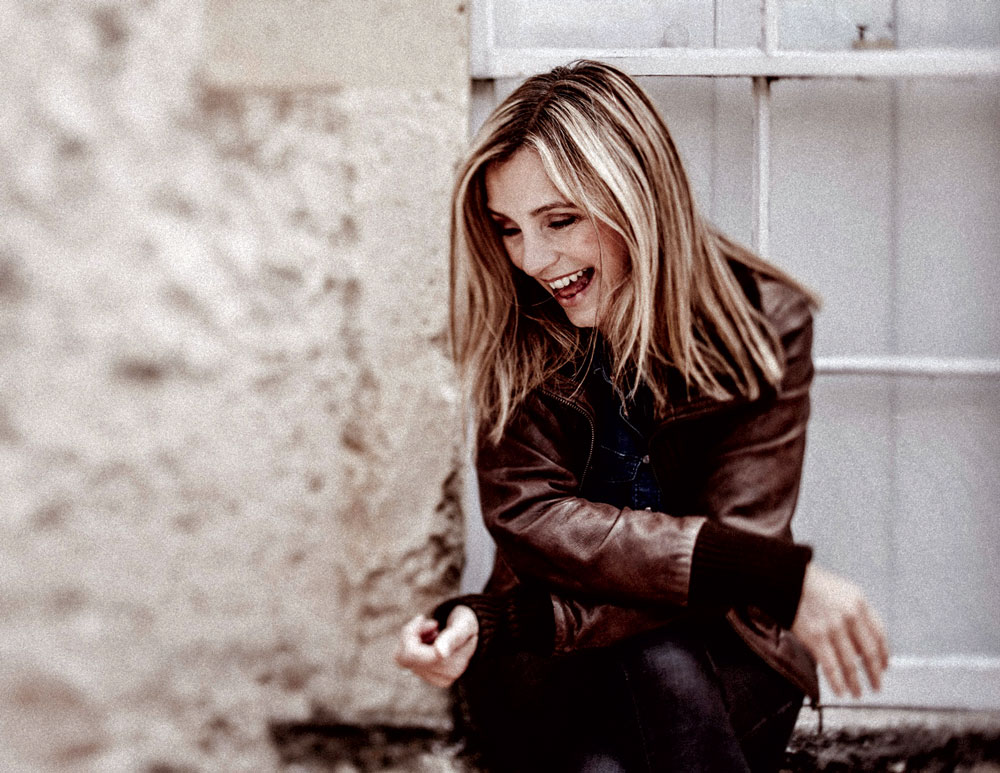 The Festival at Cheltenham Racecourse

Enjoy four days of racing fun, celebrating the very best of jump racing as the finest horses, jockeys, owners and trainers battle it out for the highest racing honours. Catch most of jump racing’s superstars including Altior, the standout attraction on Wednesday, as he battles to retain his Queen Mother Champion Chase crown. Also, keep an eye out for Presenting Percy, who is the favourite to win The Cheltenham Gold Cup on the final day. After all the excitement, head to Clarence House, our latest addition to No. 131 and stay the night in one of our eight new beautiful individually-designed bedrooms. 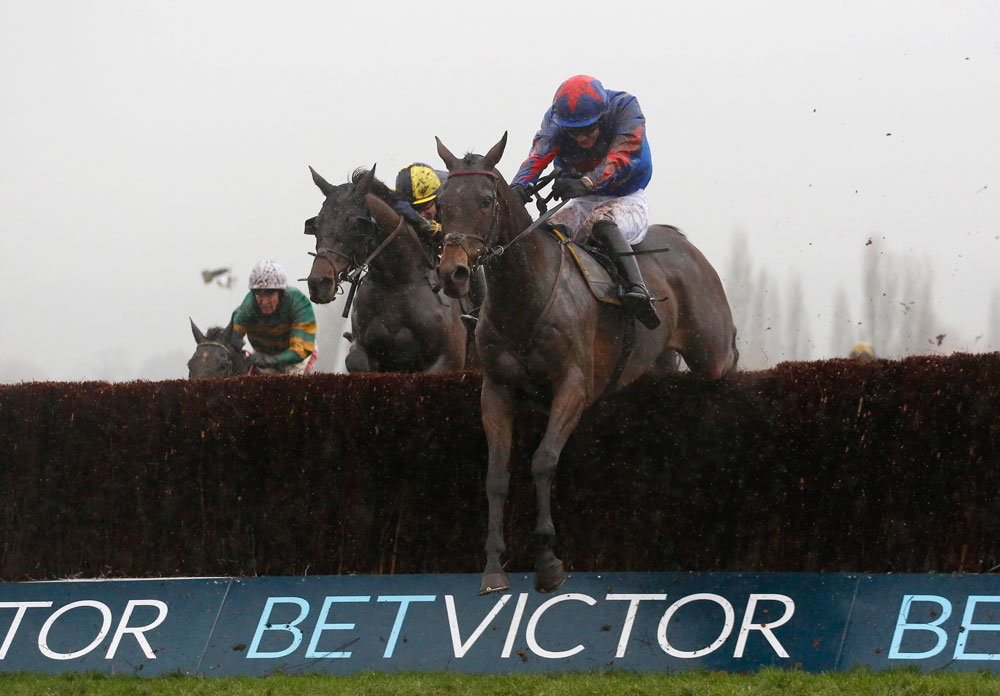 Three of the Best Roasts