From a Georgian townhouse in Cheltenham to an island retreat on the River Thames, we’ve rounded-up our top hotel openings for 2019…

Throwing open its doors in time for Cheltenham Race Week, we are thrilled to announce an exciting new addition to No. 131: Clarence House. Classic on the outside, contemporary British on the inside, this beautiful Georgian townhouse features eight new individually-designed guest bedrooms, with Egyptian cotton bed linen, unique pieces of furniture and original artworks from some of the UK’s biggest names. Soak up the evening sun on the Clarence Terrace or splash out and take the space over for a sumptuous dinner party or all-out celebration – there’s an outside grill where we can cook up a storm. Curl up afterwards in The Nook, with cosy sofas and a huge TV. No. 131’s restaurant is on hand for scrumptious Best of British fare, conjured up using seasonal and locally-sourced ingredients – don’t miss the ‘Roasted Red Leg Partridge with Red Wine, Belly Bacon, Mushroom, Cream Potato’. 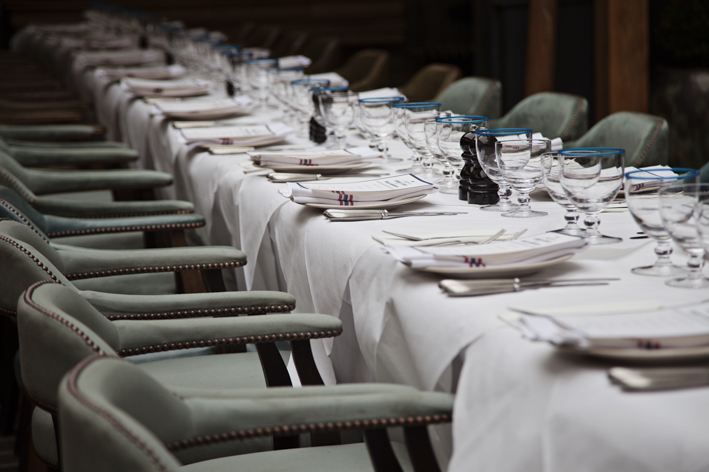 After 300 years as a private home, Grantley Hall, near the UNESCO World Heritage site of Fountains Abbey, is on track to become one of the UK’s hottest hotel openings in spring 2019. Set against the stunning backdrop of the Yorkshire Dales and surrounded by beautiful rolling grounds, there are 47 handsome rooms and suites with marble bathrooms lined with Lalique products. The seven restaurants and bars use top Yorkshire produce, with cuisines ranging from modern British to pan-Asian. There’s a game-changing destination spa, too, with an 18-metre indoor swimming pool, indoor-outdoor hydrotherapy pool, sauna, steam room and snow room. Add to that, a two-storey wellness centre with multiple workout spaces, gyms and studios, plus futuristic equipment including a cryotherapy chamber, altitude training facilities and underwater treadmill. 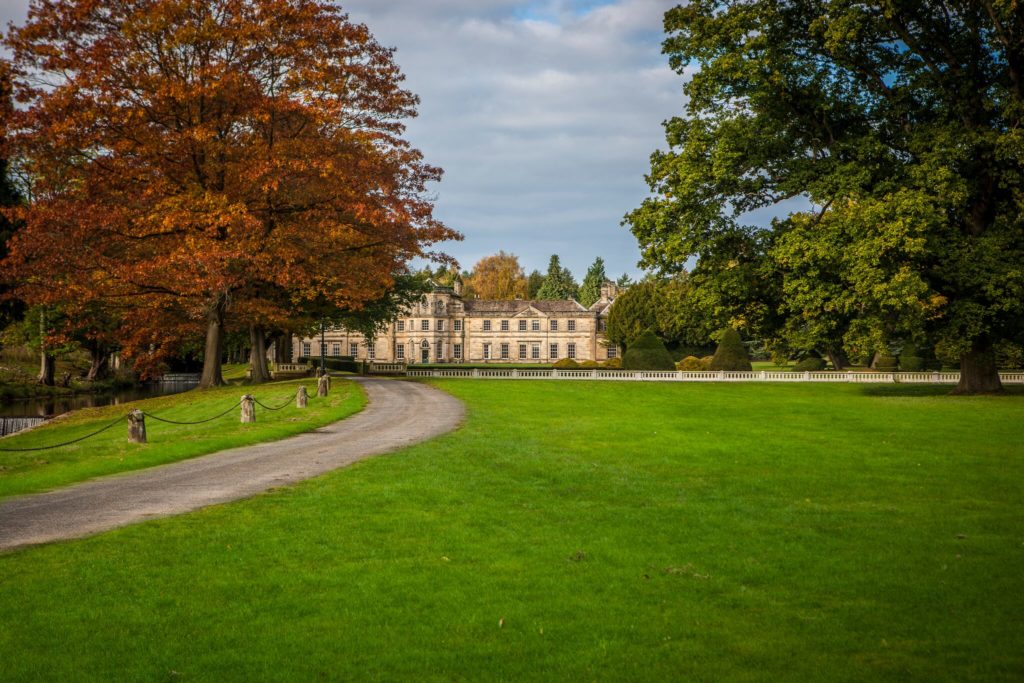 Opening in February 2019, Monkey Island Estate lies on a picturesque island in the River Thames in the historic village of Bray. Set across seven acres, the two Grade 1-listed pavilions which form the property were originally commissioned as a fishing retreat in 1723 by the third Duke of Marlborough. They have now completely restored and renovated by YTL Hotels into their latest British outpost. Blending traditional features with a modern countryside look, the 27 exquisite guestrooms and three sumptuous suites are designed by the award-winning New York-based Champalimaud Design, complete with views of the beautifully-landscaped gardens and the River Thames. There’s also a floating spa – the first of its kind in Britain – on a custom-built barge. It’s a must escape for foodies here, too, with Bray laying claim to two Michelin-three-star restaurants: Heston Blumenthal’s The Fat Duck and The Waterside Inn by Alain Roux. 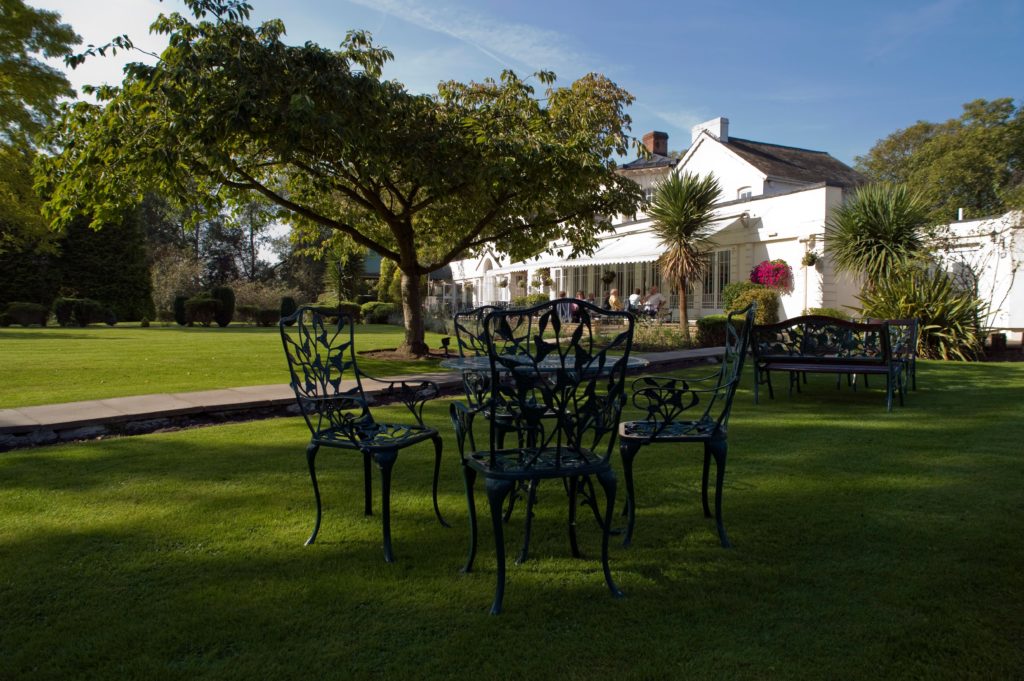